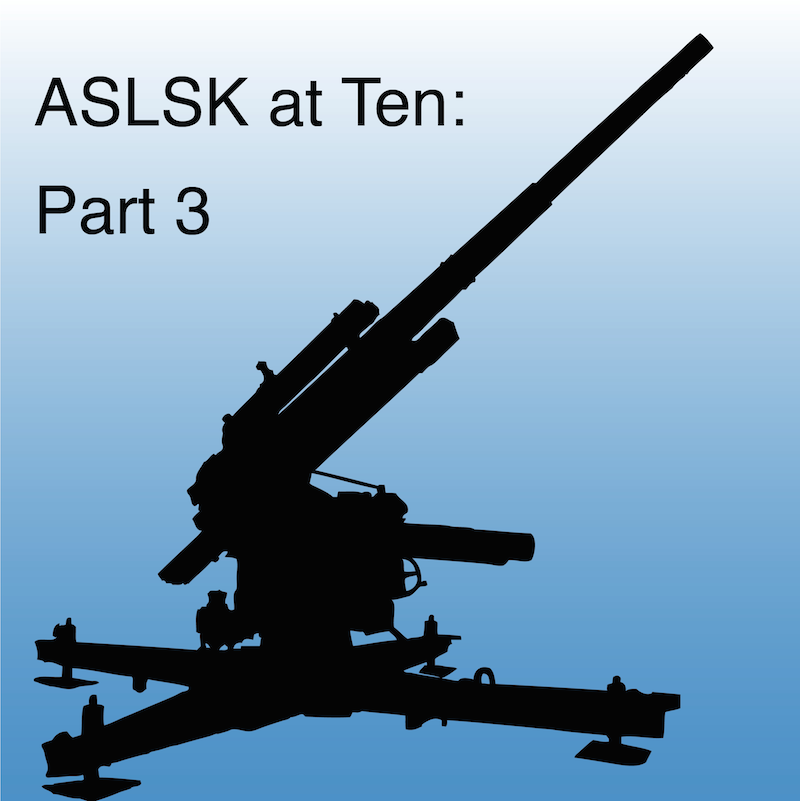 Again, I find your suggested order of play helpful. And again, I find it curious that the scenarios aren't ordered in a way that better scaffolds the learning of new players.