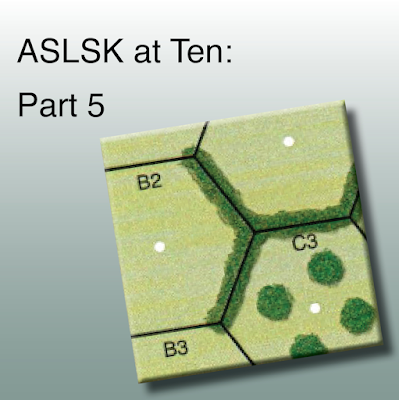 Thanks for dropping by Scott. Thanks too for the kind words of support.