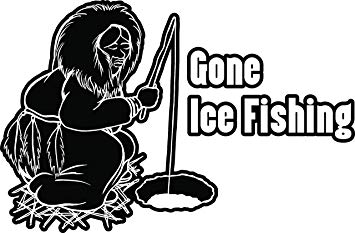 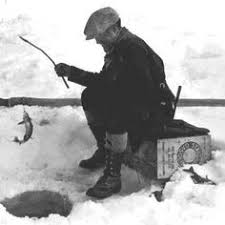 Enjoy your time away, I love your products, but you need the time out too! Posting this whilst on a city break in Berlin, it is good to recharge every now and then.See you when you return. 🤗🇬🇧👍

Hey H&C. Definitely sounds like a tough bit of time for you two. You certainly deserve a break! Hope you catch some rest and a ton of fish. I will see you soon!!

Thanks for your comments. Expect something in the post in the next few weeks.

Helen and Chris
P.S. Jack: We will include some prizes for Malayan Madmen. :)

Thanks so much and have the BEST trip!! Travel safe!!

Hi Chris. I will indeed be up for CASLO. I look forward to seeing you and Helen. I wish you both all the best!
Pro Patria, brother!

Enjoy a little well-deserved time away. Everyone needs that from time to time.

You're the one travelling. We ain't leavin' metro Ottawa. Too busy. :-)

P.S. Still waiting for you to confirm shipping address for prizes.

Thanks for the well wishes David and Mark.

May is fast approaching, but I still plan to attend CASLO, if only as a participant in the Mini. Helen should be there Friday, but will be stuck in the lab all weekend.

Heya Chris .. just resent from a different email address. Hope that one works!!

Enjoy your time off, all the best!

Hope you are well!! Missing you in the ASL world :)

Hope you are well!! Missing you two in the ASL world. :)

(DIdn't know if the 1st one posted)