From Start to Finnish: ASLSK at Ten 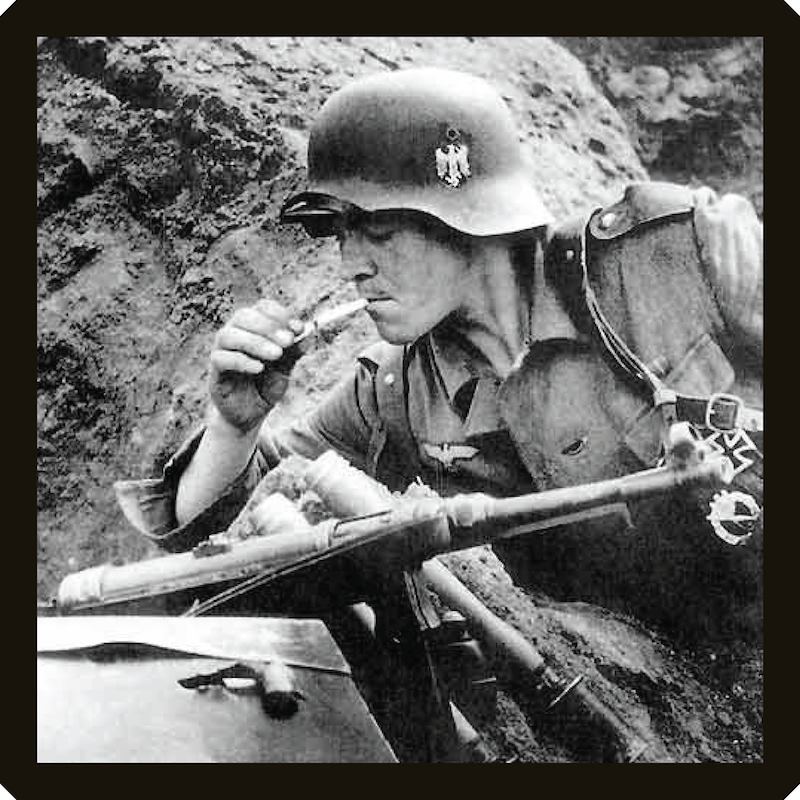 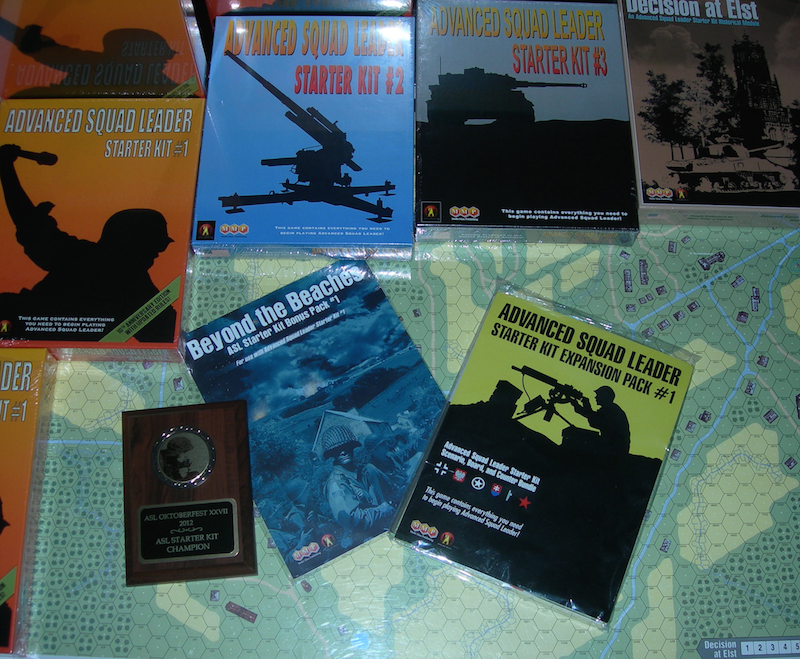 For the most part, ASLSK is self-contained. This has certain advantages and disadvantages. Perhaps the biggest plus is the low cost. One can forgive a lot of trespasses for the bargain price that Starter Kit 1 retails for. Depending upon your perspective, we have Ken Dunn to thank or blame for the Starter Kit series. I have no hesitation in raising my hand to say thanks for making ASL affordable and approachable to a greater number of people, especially younger generations. Kenn has done yeoman work, and continues to devote a great deal of his spare time to the development of new ASLSK scenarios and publications. However, some are bound to blame him (and MMP) for taking ASL down a different path. For almost two decades Chapter K introduced new players to ASL. Ten years after the release of the first Starter Kit, many longtime ASL players have come to question the rationale behind the new kid on the block. Are they right to think that ASLSK has become a separate book rather than a new chapter in the growth of the hobby? Before you come to any hasty conclusions, I encourage you to read the remainder of my impressions, beginning with the next post in this eight-part series on ASLSK.

I began my Squad Leader journey in 1978 and still remember the Christmas joy when Cross of Iron appeared under the tree. Then Crescendo of Doom. I could have played that system for quite a long time. Then for my 18th B-Day, I got Anvil of Victory and was disappointed with everything about it...even hated the boards.

In 1985, I was still in college and still playing Crescendo of Doom rules, having consigned Anvil of Victory's to the sidelines.

I resisted ASL until 1989 out of protest for having to completely start over. Now all these years later, its fun to look back at the journey, but it's hard to imagine how a new player makes that same journey today. In some ways it is easier, but in other so much more difficult. But it's a wonderful journey at any rate.

Thanks for another thoughtful article.

Thanks for sharing your experience Scott.

I am amazed at the dedication shown by newer players who have taken on ASL from scratch, and become ardent advocates of the game. I met one guy at ASLOk a few years ago. He picked up the game after retiring, and has been playing ever since.

ASL can be an incredibly absorbing and satisfying hobby. It's too bad that there isn't an easier way to get highschool students introduced to the game. Maybe MMP should consider donating copies of ASLSK1 to highschool gaming clubs.

I played other wargames as a teen, but I was hooked after playing Guards Counterattack.

Part 2 in this series is scheduled for midnight EST.

Yeah, the journey into wargaming is different for everyone. My 7th Grade Art Teacher introduced me to using Dice to determine hits for our Airfix Minitature battles, etc. I thought...WOW...what a concept and then a neighbor broke out Panzer Blitz and another WOW moment occurred (that opponent went on to the Naval Academy and led a Marine Tank Platoon in Iraq).
I'm sure every ASL Player has a similar story.

Great article Chris! I thoroughly enjoyed the read. In regards to ASLSK style I have had difficulty using it as a teaching tool to potential new players. The rules are too much like ASL in terms of verbiage (ex: the acronyms). The see the frustration on the new faces of folks trying to read the rules.

I learned the game by myself back in 1987. I had the dual book and paratrooper. I played games like Star Fleet Battles and WWII micro armour. The key for me to learning those rules were the Ch K pages. I still refer to these when I need to relearn and wrap my head around a particular rule that is in it.

I believe that the ASLSK rule book should have been more like Ch K and less like standard ASL. Things like an index I imagine would help the grognard help the newb. So I agree on that point.

Please note my opinions were formed after getting feedback from players that wanted to learn ASL but had trouble with the rules presentation. For example, things like Def First Fire during enemy mov phase seems to get lost in the translation from the page to the game. What I find interesting is that I remember reading the related ASLRB rules section so many years ago to completely understand how it all worked. The movement phase can be a pain for the new player.

Thanks again for the read. I am sure many folks appreciate the time you take to make this all available.

Thanks for the kind words and comments Jonathan.

I agree that the MPh/DFF part of ASL is the most difficult for new players to get their heads around. Jay Richardson's article in Operations 49 is a good place to start. Sadly, it is long out of print. Perhaps, in the future, MMP will make it available for download on their website.

Hard at work on the next part in this series. Heaps of interruptions due to family commitments, but should have it published before the weekend.

Thanks for everyone's patience.

Thanks for the article. I played SL back in High school loved it for the instructions and ease of play. Have been going backwards in trying to get into ASL, started with RB 2nd BV, SK#3, now SK#1. Have gone back and forth trying to learn with CH k or SK. I think after reading this I will go back to CH k and just get it done with the full RB. I would rather learn complete rules based on scenarios vs limited rules in SK , and then apply new rules over again. How can I be sure I have ALL errata ?